Contributor to the Everyday Storyteller Vol.2 Idea book which will be released May 2013 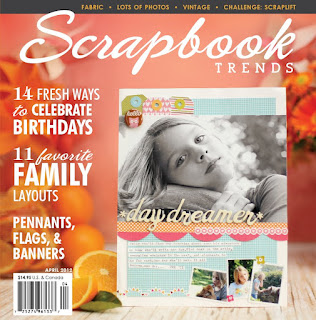 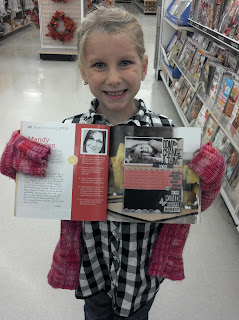 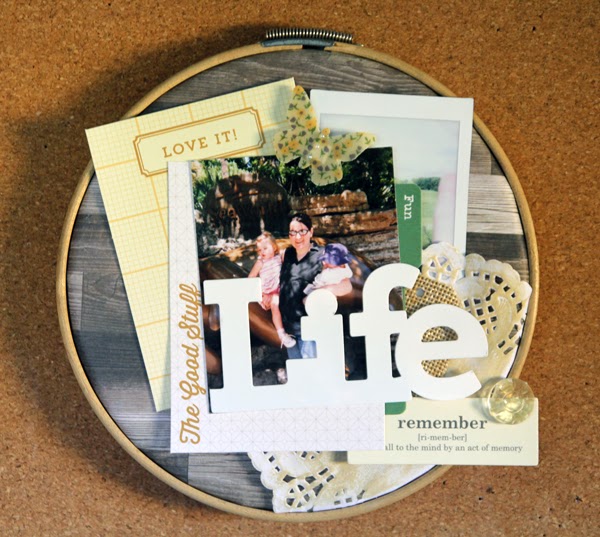 4 months where did the time go? 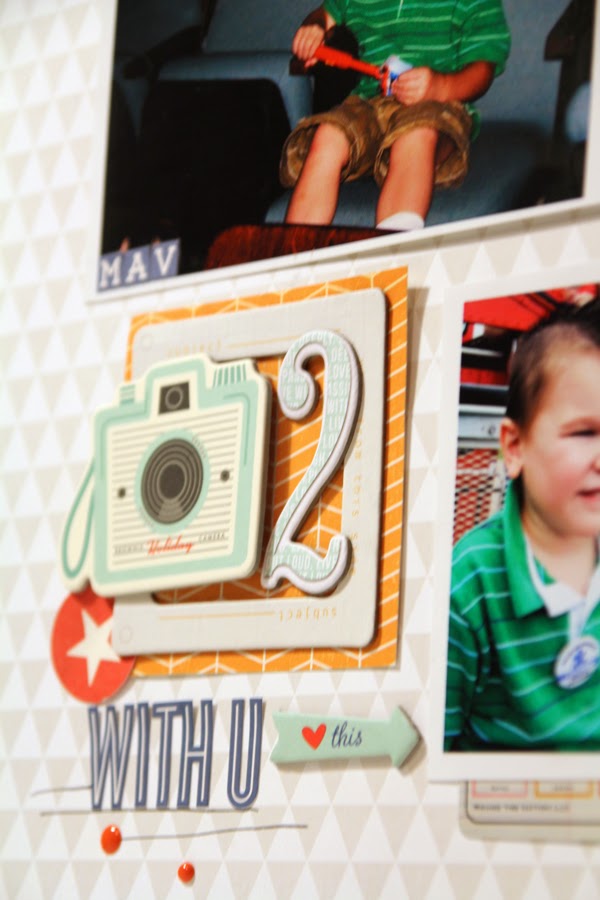 A few sneaks of what I've created lately...